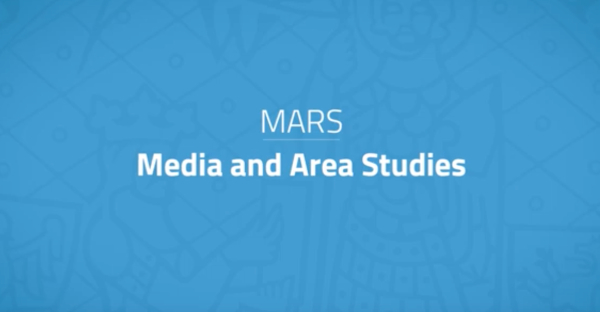 The Master in Media and Area Studies (MARS) combines two important contemporary fields of study: Media Studies and Area Studies. This combination provides in-depth and critical knowledge about processes of mediation and signification, and how space and geography - the political and social specificities of an area - intersect with them. In particular, MARS will enable a thorough understanding of the role of context. Media (and communication) studies has a long tradition of emphasizing the importance of context, in dealing, for instance, with media production, content and interpretation/reception. And, of course, contexts are also spatial. Regions and countries, with their imagined communities, their politics, their institutional structures, their insides and outsides, are particular, and they impact in particular ways on media (infra)structures, media content and audience practices. MARS will generate a better understanding of the complexity of this context. Regions and countries are not internally homogeneous, and they cannot be studied in isolation and as structurally different from other regions and countries. MARS still takes into consideration that these regions and countries are particular socio-political and cultural entities that have characterizing but complex (and sometimes contradictory) particularities, which are extremely significant for the study of the media spheres that are embedded in these regions and countries.

The backbone of MARS is a groundedness in Prague, the Czech Republic, Central and Eastern Europe and the European Union. This enables for two particular spatial focal points, which provide the backbone of the MARS programme, namely Central and Eastern Europe and the European Union. At the same time, MARS avoids an exclusive focus on Central and Eastern Europe, and offers (mostly but not exclusively through the electives) knowledge about other European regions, or about Europe as a whole. A second extension relates to more transnational and transcultural approaches, moving away from the logics of nation-state homogeneity, with emphasis on internal conflict and exclusion. This MARS backbone is combined with and strengthened by two main components: A theoretical component, which consists out of a combination of post-colonial theory, media sociology, memory studies and political geography. Moreover, also a methodological component provides the required support. These two focal points and the theoretical and methodological components structure the MARS programme.

What will MARS graduates have acquired after completing the programme?

Graduates in Master's programme of MARS will have acquired factual knowledge of the cultural and historical position of media and media communication within the geographic area of Central Eastern Europe. They will understand the social and political contexts of Central Eastern Europe, and the wider context of the European Union and the neighbouring European regions. They will know the terminology, the key concepts and theories of the research field of interpersonal and mediated communication and of political studies. They will be capable of analysing the social, political and cultural role of mediated communication, and they will understand the regional, transnational and European political dynamics and conflicts. They will know how to evaluate different sources of information critically, they have learned the rules of academic writing and they will be able to manage their own research project.

MARS graduates will have achieved in-depth knowledge about the media and political ecology in Central Eastern Europe and the European Union. This will support their future employment in more senior/advisory positions in a variety of social fields and organizations, including state administrations, private sector (including media), public service institutions, and non-profit organizations. 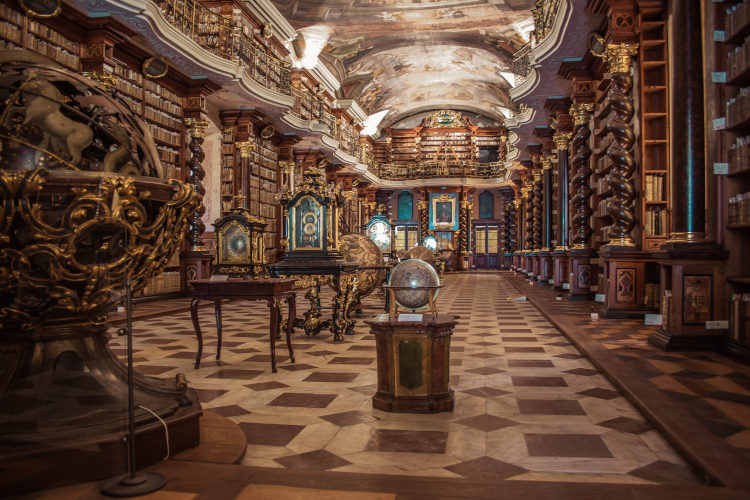 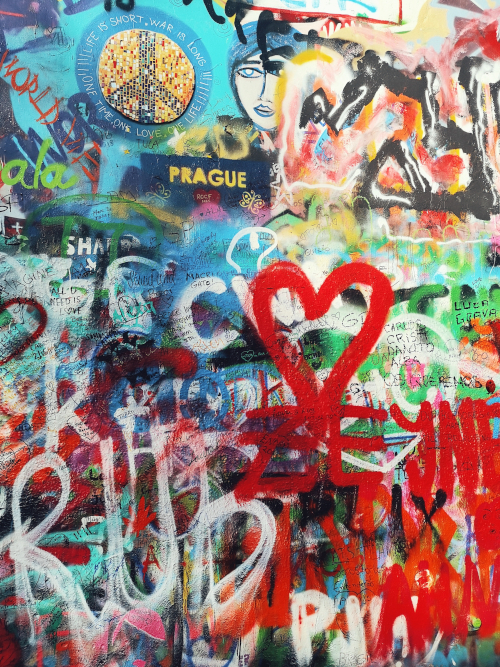